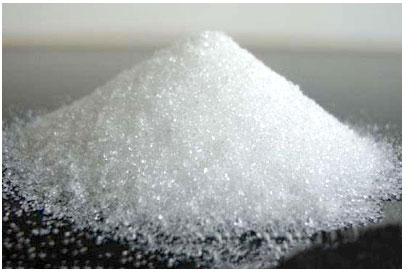 Sodium citrate is chiefly used as a food additive, usually for flavor or as a preservative. Its E number is E331. Sodium citrate is employed as a flavoring agent in certain varieties of club soda. Sodium citrate is common as an ingredient in Bratwurst, and is also used in commercial ready to drink beverages and drink mixes, contributing a tart flavor.

Sodium citrate is sometimes used as an acidity regulator in drinks, and also as an emulsifier for oils when making cheese. It allows the cheeses to melt without becoming greasy. Sodium citrate can be used as a flavouring (typically Club Soda) or as a food additive. 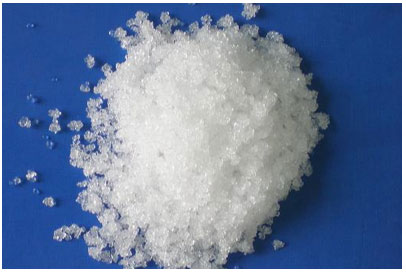 Phosphoric acid, a common food additive, has been associated with decreased bone mineral density. A colorless, odorless substance, it is used in fertilizers and detergents as well as foods and beverages. Its purpose in the food industry is to give a sharp flavor to food or to serve as a preservative..

The salts of phosphoric acid are used in many dairy products to modify the proteins and alter the pH to produce a higher-quality product. The addition of phosphates derived from phosphoric acid to cheese results in smooth, shelf-stable products. Phosphoric acid or phosphates can also be found in milk, buttermilk, cottage cheese and nondairy coffee creamers.

Salts of phosphoric acid have many uses in the food industry. They can act as buffers, acidulants for baking powders and emulsifying salts in the production of processed cheese. 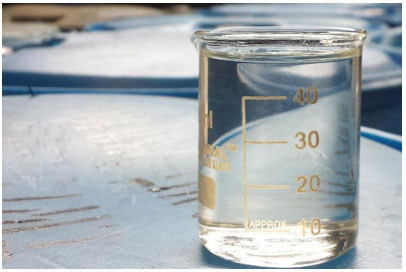 Monoethylene glycol (Ethylene glycol) is a colorless, virtually odorless and slightly viscous liquid. It is miscible with water, alcohols, aldehydes and many organic compounds. MEG will not dissolve rubber, cellulose acetate or heavy vegetable and petroleum oils. MEG has a low volatility and it is 50% more hygroscopic than glycerol at room temperature.

MEG is mainly used in the production of polyester, polyethylene terephthalate (PET) and antifreeze solutions. It is an important dehydrating agent, good humectant and an industrial solvent.

Salts of phosphoric acid have many uses in the food industry. They can act as buffers, acidulants for baking powders and emulsifying salts in the production of processed cheese. 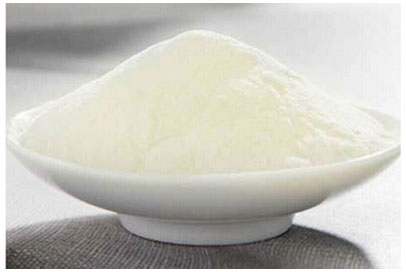 It’s widely used as good emulsification\distribution, and stabilization in food. It has been used in the industry areas of food, medicine, household chemicals, plastic, packaging and cosmetic etc., It is also a safe Food Additives which is completely non-toxic and harmless, and there is no restriction intake by the human body. DMG is the safety and high quality food additives. Properties: